A team of the Department “A” of the Special Forces Center for the Russian Federal Security Service which is known better as the “Alpha” group participated in the World Championship of Police and Military Snipers with their ORSIS T-5000 rifles and won it. 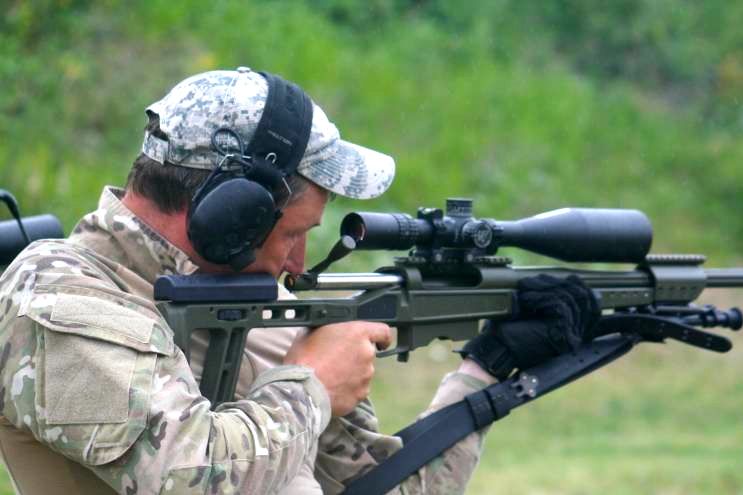 11th World Championship of Police and Military Snipers was held on 1-5 June in Hungary. Active service personnel of army and police units from the whole world took part in this most ambitious and representative competition in its class. Russian team competed with 73 teams from such countries as China, Germany, USA, England, Hungary, Czechia, Slovakia, Italy, Israel etc.

Police and military snipers contests differ from other tournaments by the extremely complicated nature of the event. Tasks, their number, shooting terms and distances are not known to the participants beforehand. Eventually all tasks are supposed to be executed by a single shot in a couple of seconds on the small-sized or even tiny-sized targets from the inconvenient positions. In such situation the filigree technique and utmost accuracy are required from a shooter and its weapon. Under that challenging conditions, provided toughest competition with the past year favorites – team of China, mighty shooters of Western Europe and USA, Russian Special Forces unit “Alpha” of Federal Security Service snipers showed the best result and won the first place in the overall individual standing as well as won “gold” in the overall individual and team standings of the police tasks.